AMD released its third-quarter financial report yesterday, and its revenue reached 4.31 billion US dollars, a year-on-year increase of 54%. In a conference call held on Tuesday, local time, AMD CEO Su Zifeng said that the plan to acquire the chip company Xilinx for $35 billion has made "good progress" in terms of supervision. This acquisition transaction is expected to be completed before the end of the year. 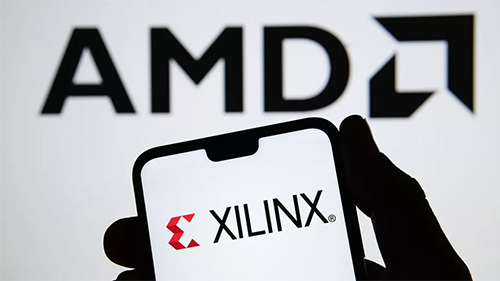 At present, this acquisition has obtained antitrust licenses from the United States and the European Union. After the news was announced, Xilinx stock prices rose 1.4% after the market on Tuesday. Foreign media seekingalpha stated that there is news that the approval process for this transaction in China has made good progress.

The chip company Xilinx (Xilinx) mainly designs, develops and sells FPGA chips, including advanced integrated circuits and software design tools. After the acquisition, Xilinx’s current CEO and president Victor Peng will join AMD as president, responsible for Xilinx’s business and strategic development planning. AMD announced its plan to acquire Xilinx in October 2020. After the acquisition, AMD will own 74% of the company. The shareholders of the two companies agreed to the transaction in April 2021.