Casa > Noticias de la Industria > The most critical part of the chip shortage tide is TI?

The most critical part of the chip shortage tide is TI?

At present, when the global chip shortage crisis will be lifted, there are different opinions. Recently, the market has frequently reported that the demand for terminal products such as mobile phones, laptops and TVs has slowed down. Only the automotive industry is suffering from a shortage of chips. On the whole, as the epidemic eases, the demand for various terminal equipment has indeed been slowly falling from the peak, but it is still much higher than the performance of previous years, so IC is still lacking, but most ICs are not so lacking.

However, judging from the voices of the foundry Power Semiconductor Manufacturing Co., Ltd., notebook manufacturer Asustek, and distributor Wen Ye, the power management chip is currently the biggest problem, while the leading analog chip manufacturer Texas Instruments (TI) is the top priority. Heavy.

The key is that the global analog chip leader TI's supply capacity has not been improved.

TI’s power management ICs are widely used and can be seen in most of all electronic products. The problem of shortages and price increases has always been very serious. There is still a shortage, and the quotations have been continuously increased previously. The current market bidding situation is still quite serious, and the quotations have only risen but not fallen.

Previously, Apple also rarely announced that iPhone shipments have been affected by material shortages, and the supply will be less than expected. It is understood that in addition to the shortage of Broadcom chips, the other key is that TI's delivery period is also lengthened. 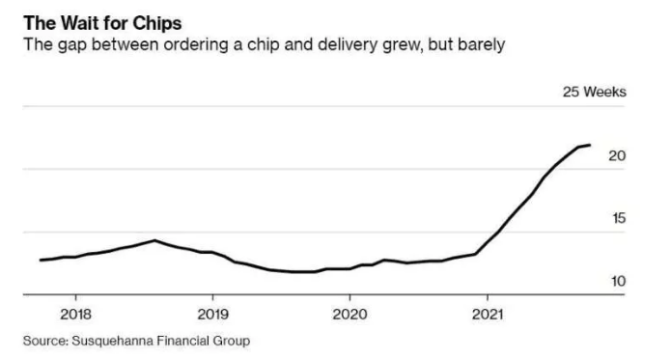 On the other hand, Zheng Wenzong, chairman of the chip agent Wen Ye, also admitted that the most severe shortage of ICs at present happens to be the chip manufacturers that previously took back the agency rights. There is no doubt that in the past two years, only TI has taken back the distributor's agency rights in a big way.