Casa > Noticias de la Industria > It is reported that TSMC is preparing 3nm chips for Apple's iPhone and Mac in 2022.

It is reported that TSMC is preparing 3nm chips for Apple's iPhone and Mac in 2022.

Many people are already looking forward to the iPhone 13 series released by Apple next month. DigiTimes said that in 2022, the iPhone is expected to introduce a new 3nm chip.

Apple has already used the most advanced 5nm chip in the iPhone 12 series, and the iPhone 13 has the same size but stronger performance.

A DigiTimes report shows that TSMC is preparing new 3nm chips for the iPhone and Mac in 2022.

According to industry sources, TSMC is expected to use its 3nm process technology in the mass production of Apple devices in the second half of 2022, whether it is an iPhone or a Mac computer.

In addition to Apple, there are other manufacturers, such as Intel. Currently, TSMC will prepare for mass production of 3nm chips in the second half of 2022.

TSMC is rapidly advancing its manufacturing process and is expected to transfer its N4 (ie 4nm) node to the risk trial production stage in the third quarter of 2021, and N3 (3nm) will be in the world's first foundry in the second half of 2022 Started mass production in the middle of the year.

Nikkei reported last month that the first 3nm Apple chip may be launched in the iPad (probably Pro) series, and the iPhone 14 will use a larger 4nm SoC, mainly due to yield/arrangement of delivery time.

In addition, TrendForce and DigiTimes also reported on the 4nm process of the iPhone in 2022 in March.

In general, Apple’s 2022 iPhone is expected to be equipped with 4nm or 3nm chips, and it may also have two batches of models with different time to market. 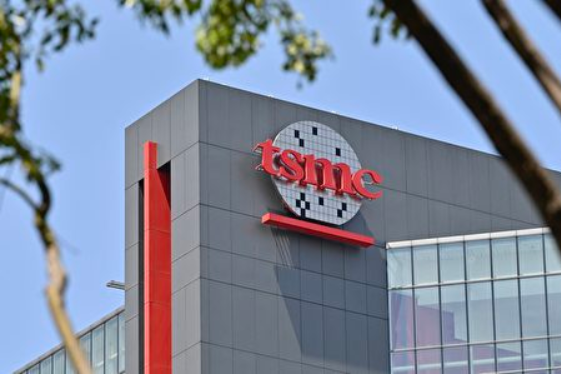